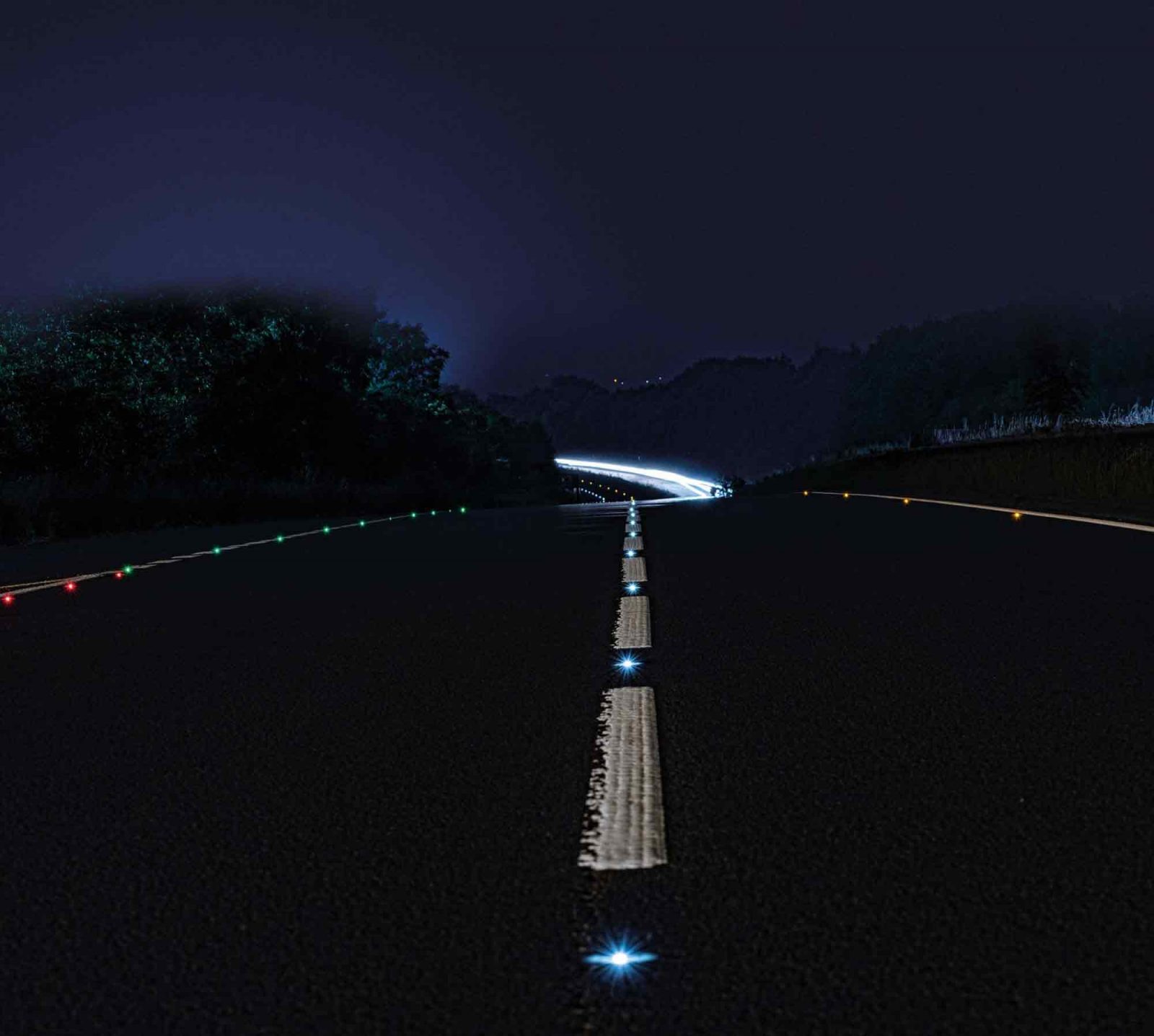 It was a trip by car on a late foggy night in 1933 that inspired Percy Shaw to come up with an idea that would eventually become the world-famous ‘catseye’.  Arguably one of the best inventions to come from the UK, the ‘catseye’ made the top 25 in a poll of the best ever British designs of the 20th century, alongside the likes of Concorde and Spitfire. 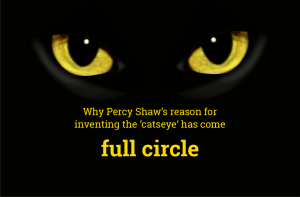 Percy left school at the tender age of 13 and after a short while working for his father repairing small machine tools, he went into the highways sector – setting up his own business repairing roads and paths with a mechanical roller made from an old Ford engine and three lorry wheels. It was an industry he would stay working in until his death in 1976.

On a journey home one night to Boothtown from Bradford, he hit an unlit and challenging stretch of road with a sheer drop down a hillside on one side. Ever the entrepreneur, with an inventive mind, Percy set about coming up with a solution that would keep him and his fellow travellers safe on that same stretch of road on future journeys.

He designed and made a flexible rubber moulding that contained metal beads and glass that could then be inserted at intervals down the centre of the road. The solution was that the reflective surface of the moulding would shine in each of the car’s headlights, helping light the way for drivers so they could see where the centre of the road at night or when visibility wasn’t clear.

He quickly became one of the first real innovators in the highways sector and formed a new company Reflecting Roadstuds, which was set up to manufacturer and sell the road studs.

Little would Percy have known back then that one of the best uses of road studs today is for delineation, the very reason why he invented them in the first place.

Effective delineation today can deliver improved safety across our networks. From the centre or at the edges of carriageways to junctions, roundabouts, cycleways, footpaths and level crossings, the use of active road studs can influence the way people drive by improving alignment awareness and understanding of road width – helping their driving position on the road – keeping them centred.

TRL Research shows that both intelligent and active road studs have a significant positive effect on driver confidence where installed. This increase in confidence appears to be mainly due to an improved preview time of the road ahead, combined with assisting mitigation of the detrimental effects of glare from oncoming vehicles. Some believe that with confidence comes higher speeds, however the TRL research has also shown this not to be the case, the road studs themselves give a feeling of traveling faster when this is not actually the case.

Further to that, new research by the Transport Research Institute at Edinburgh Napier University has been carried out to look at the use of road studs as an alternative to street lighting on certain areas of the network.

The study, Active Road Studs as an Alternative to Lighting on Rural Roads: Driver Safety Perception, found that whilst demand for street lighting may remain, active road studs have a significant positive effect on driver confidence where installed, especially at night. Active road studs can prove extremely useful in rural areas, where power is a challenge and the environmental impacts to flora and fauna must be considered.

Clearview’s SolarLite active road studs have been used in many other situations to help solve challenges on the network as well. They have been used in enhanced delineation systems, giving drivers even more chance to respond to situations ahead, as well as helping keep cyclists and pedestrians safe on cycleways, walkways and on level crossings.

Clearview is now working on the release of the next generation of road studs, something we hope Percy Shaw would be very proud of. So, watch this space… 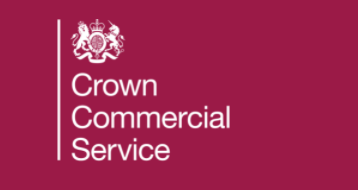 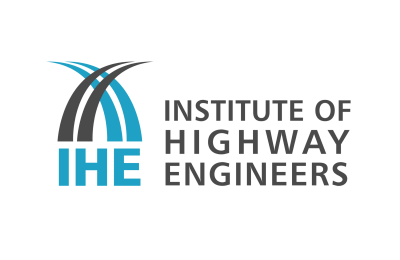 Clearview Intelligence has entered a Professional Development Partnership (PDP) with the Institute of Highway Engineers (IHE), that will see both

Clearview Intelligence has announced the formation of a new partnership with Mineo Technical Services Limited, owned and managed by Steve