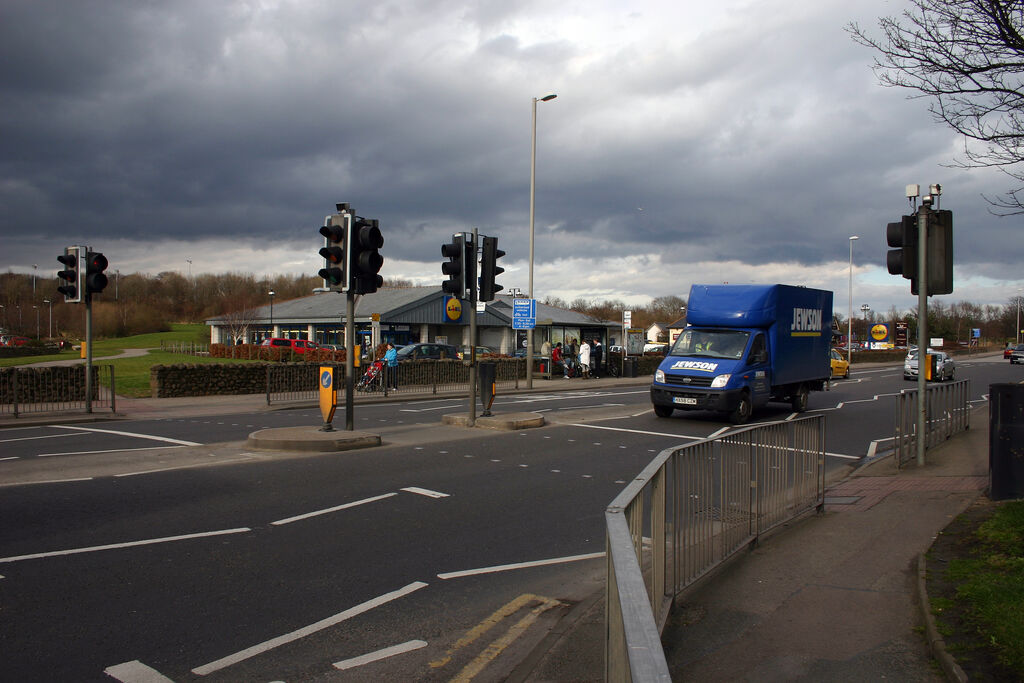 How Aberdeen replaced troublesome loops with a wireless solution 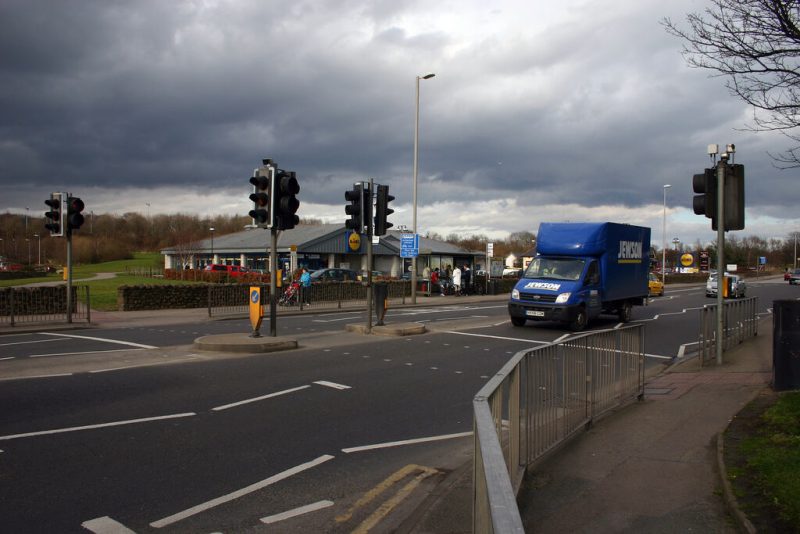 The inductive loop has long been favoured as the traditional method of vehicle detection for the majority of traffic signal applications. Whilst generally accepted to be reliable in many applications and locations, Aberdeen City Council found that the hustle and bustle of modern city life meant that the life of the inductive loop could be as little as 3 to 5 years.

Damage from recurring road works by utility or communications installation companies cutting through loops as they install or maintain their own services, as well as general degradation of aging road surfaces can all damage the loops and whilst it is possible to repair them, the nature and method of the loop repair itself can also have a real impact on their lifespan and lead to premature failure, thereby starting the cycle again.

With expensive installation and traffic management costs to effect repair and the negative social impacts in terms of disruption to traffic flows both during the period of the detection failure affecting the traffic signal control sequencing and also when the traffic management is required during the loop repair/replacement, Aberdeen City Council were keen to find a more cost effective solution.

Aberdeen City Council were experiencing loop issues at a number of locations and faced with reduced budgets, the Council sought a more cost effective detection method that would significantly reduce the ongoing lifetime costs associated with inductive loop replacement, minimise further damage to the road surface and also minimise the disruption to its road users.

Having seen the success of the M100 wireless magnetometer solution at other implementations, Aberdeen took the decision to transform 8 of their troubled loop sites. Seven of these sites are full traffic signalised intersections and one is a Toucan pedestrian crossing. Deploying 52 detectors across the eight sites, all eight sites have now been upgraded. 8 detectors are in use for stop line SCOOT detection with the remaining used on advanced entry and exit detection.

Reducing lifetime costs was the primary driver for the use of the M100 wireless detection system with 70% of the detectors replacing faulty existing inductive loops. The remaining 30% provided additional detection with the furthest advanced detection from a stop line being 160m.

With the M100 system, such advanced detection is achieved without the expensive ducting and trenching costs normally associated with traditional loop installations, thereby delivering significant additional cost savings. In many cases the expense of such ducting would have been further increased due to the urban environment, necessitating hand dug trenching to avoid the sheer mass of utilities pipe work and cabling already in-situ underground.

The installation of the M100 sensor is much quicker than cutting new loops, which is important to us given the high profile and busy urban locations of the junctions involved. Traffic disruption is minimal and traffic management costs and duration are significantly reduced. 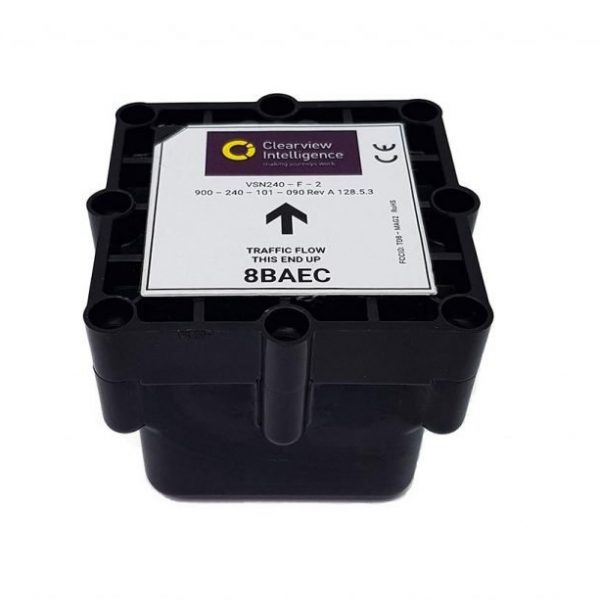 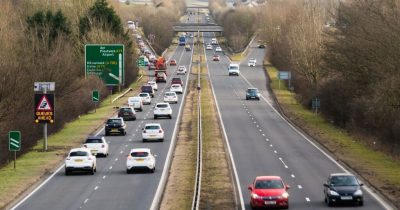 Vehicle activated dynamic signage used to alert drivers to queueing traffic on the road ahead – helping them to avoid rear end shunt accidents. 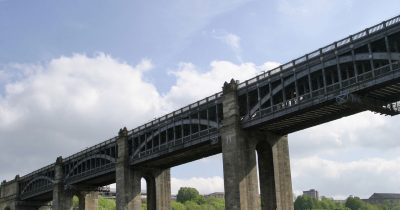 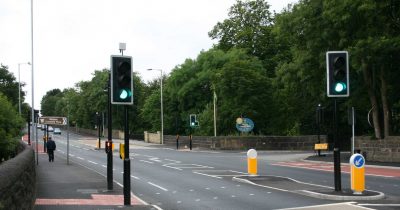 An easy to install and cost effective solution for traffic light control working across all urban control systems including System D, MOVA, SCOOT and SCATS 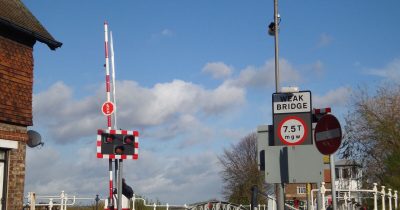 A weight restriction in place to protect the Cawood swing bridge and only vehicles weighing less than 7.5t are permitted to cross the bridge. Clearview Intelligence provided a unique and sustainable system to monitor use of the bridge and alert the client of any overweight vehicles using the bridge. 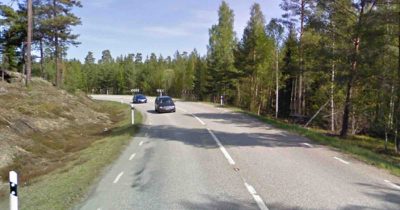